Vineyards: Vineyards were planted in mid 80s in the Ikalto area, where the first Oenology faculty was established at the Ikalto Academi in the 12th Century. It may be one of the oldest wine growing regions in Georgia as well as in the World. The vines are treated only manually. Crop size is controlled.

Vinification: Grapes are de-stemmed without crushing and the must is chilled immediately to about +5 to 6°C. Free-run juice is separated and transferred under strict inert ambient into stainless still tanks.  Then, the juice is settled under temperature control. Oxidation is prevented while settling the juice. Clarified part is decanted and transferred for fermentation. Very light solids may be returned to the juice depending on the year. Fermentation is conducted only wildly at 14 to 15°C. Elevage is done by means of «sur lie» with strict T-control between 8 – 12°C. Style is balanced and wine is then stabilized and prepared for bottling. Bottling is conducted under the highest standards. Wine is bottle-aged before the release for 3 to 6 months. 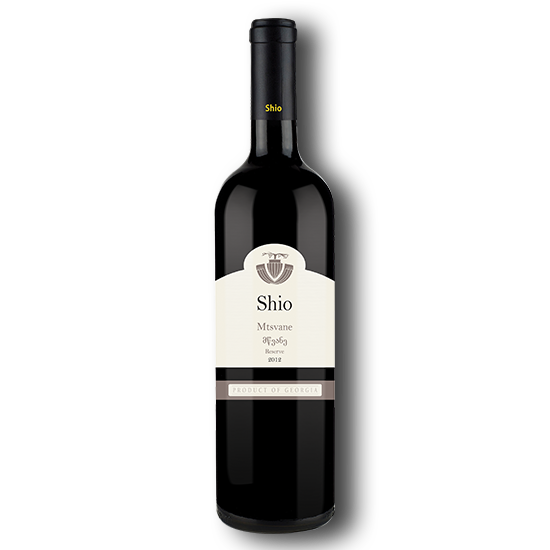 This wine is enjoyed with crudité and salads and pizzas with seafood. Wild poultry is a perfect match. It is also excellent as an aperitif.

Best enjoyed at about 8°C