History of the Uzunashvili Family

From the early 19th C, what is known, family of Uzunashvili have been regarded as highly skilled winemakers at the House of Alexander Chavchavadze – a prominent Georgian public figure, a poet, an innovator and a leader famous for his aspiration to everything European and bringing contemporary Europe immediately into the Georgian social and cultural life

He was also known as a great entrepreneur and a passionate lover of wine. His estates stretched from his Tsinandali home land to Mukuzani a stripe on the right bank of Alazani River, on the slopes forming the best wine growing mesoclimate in foots of Gombori Mountains.

These land plots and notably the Mukuzanimezoclimate zone was the crown of his wines and has remained the Crown of Georgian wines so far, where only the best can be produced.

After a tragedy struck Alexander’s family, behind of which was Imam Schamil, he gave in his estate to the Russian Imperial court for the ransom money he had to pay to Schamilfor the freedom of his family.

Since then Chavchavadze estate became a Russian Royal Estate, where he was modestly asked to continue living and doing what he had been doing till then. Alexander continued his social, cultural and entrepreneurial practice gloriously until the tragedy hit him. He died in an accident in attempt to stop his chariot of bewildered horses in a Tbilisi street. 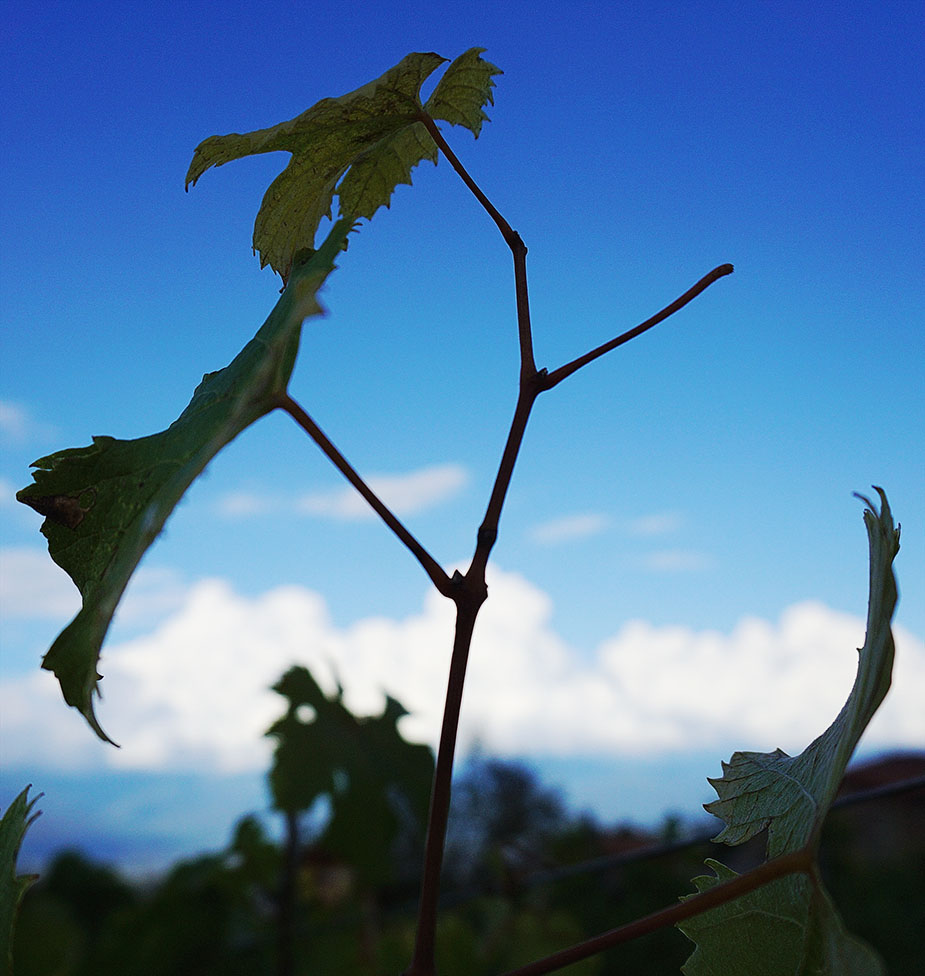 Mukado Imperial Among The Best

During his life, as well as after,his Estate remained as beautiful as always in which Mukuzani part made the best of the best of his wines. Here the tradition of winemakers had not changed for many-many decades while adding new continually. Uzunashvili family looked after His vineyards and made wines, which had always been outstanding in the Country as well as in the World around.

The last fame to this Estate and especially to Uzunashvili family came right in the beginning of the 20th C, when Nicolas the II the last Russian Emperor, a prominent mind, religious and philanthropic character, awarded Uzunashvili family with the Diploma for ‘Noble and Outstanding Winemaking’, thus regarding all the high profile work performed by Uzunashvili family for many decades and specifically for the years noted there. He also granted the Big Imperial Medallion and 100 golden coins to the family.

Another sudden change did not wait long and Russia was embraced with the flames of its notorious Revolution. Soon after Soviet Russia annexed Georgia and the family was deprived all the awards of Royal origin.

Alexander’s Estate was broken up into Soviet type collective farms and the family of Uzunashvili lost their duties and functions. Instead, they continued on a very small scale retaining century old tradition of Georgian winemaking with their own tilt as well as teaching their sons and daughters how to cherish vine, make wine and, finally, how to truly enjoy it.

Soviet era was over after 74 long years giving the way to the famous 90’s, when the “wind of change” had blown. Since then, Georgia and Georgian wine has been re-acquiring the best of its shape and now in early 21st C it all has been finally recognized on a wide scale:

One of the off-springs of the Uzunashvili line of many in this family, who made wine even during Soviet era, left the Country immediately after the break-up of the Soviet power to experience the World’s achievement, acquire more education, skills and experience and to then come back to his roots and to revive this century old tradition.

Lado Uzunashvili Georgian bread, but internationally recognized winemaker experienced in Australia, now his second home-country to which he thanks the most (!!!) for what he learned and acquired as skills, France for sophistication, Morocco for new developments, as well as Italy, Ukraine, and even Japan with a joint project with Australian producers, has established MUKADO WINES in MUKUZANI.

MUKADO, the combination of two names: MUKUZANI, one of the best of the World and LADO his own name, thus dedicating himself totally to the history of this place and the outstanding, unforgettable wines coming from the depths of the soils, mild Sun and pristine air of MUKUZANI mesoclimate.